Miljenko Matijević (aka STEELHEART) is a world-class vocalist who has performed as lead singer for the DOORS and as the voice for the ‘fictional’ rock band STEEL DRAGON from the film ROCK STAR (starring Mark Wahlberg and Jennifer Aniston).

With 30 years of hit songs and world-traversing tours under his belt, Matijević is releasing the single “We All Die Young” (the song Wahlberg lip-synced in the film) on September 27 as part of a STEELHEART 30th Anniversary album to close out 2022.

By the time Steelheart released their 1990 debut, hair metal was in its last throes.
But while the band faced an uphill battle from the get-go, they did manage to squeeze in one hit before the mainstream musical tides turned for good. And what a hit it was.

“I’ll Never Let You Go” only made it to #23 on the Billboard Hot 100, but for those of us who loved our power ballads, this was as “power-ballad-y” as it got. From the gently-picked intro, to the massive power chords that came crashing in on the pre-chorus, to the even more massive chords that come crashing in on the even more massive chorus, to the booming, reverb-y drums and the chest-beating, harmonized guitar melodies, “I’ll Never Let You Go” hits every power-ballad mark.

And yet, it still feels like there’s something we’re forgetting. Oh, right – Michael (or, as he’s now known, Miljenko) Matijevic’s vocals, which were… how can we put it? How about, INSANE.

Matijevic (who later recorded the vocals for Mark Wahlberg’s character in the 2001 flick Rock Star) spends the whole tune basically pushing his voice higher and higher, and stretching out syllables longer and longer. When he hits the final “goo-ohhh!” that caps the song, it sounds as if his voice is ascending to the heavens, waving goodbye to Rob Halford, Sebastian Bach and every other metal shrieker as it rockets into the stratosphere.

To this day, it remains one of the most thrilling, and seemingly inhuman, moments in all of power-ballad history.

The Steelheart 30th Anniversary release, due out November 30th in physical formats (vinyl and CD), is available for pre-order TODAY via www.Steelheartstore.com (Steelheart30 is the password for the pre-order). Among these physical copies, will be one with a prize package opportunity.

Steelheart/Miljenko Matiijević calls it a ‘Mili Wonka golden ticket’ and has made his special prize package in partnership with Ovation Guitars.   In addition to limited edition Steelheart merchandise, Ovation has provided a never-released, one of a kind prototype guitar for the winner –  an Ovation Custom Elite with a solid figured Koa Top, inlaid Flame Maple Epaulets, Contour Body with a Top of the Line OP Pro Studio Preamp.

Also The 30th Anniversary album contains some of Steelheart’s most beloved songs, re-recorded, re-mixed or enhanced in some way – including the addition of a 40-piece orchestra and a duet with an up-and-coming female singer – and will be released digitally in early 2023.

The lead singer for the modern-day DOORS and the voice for the ‘fictional’ rock band STEEL DRAGON from the film ROCK STAR (starring Mark Wahlberg and Jennifer Aniston), Steelheart/Miljenko Matijević felt “We All Die Young” should be the first single off the 30th Anniversary album.  It is the track that Wahlberg lip-synced in the film, and is a Steelheart fan-favorite!  It never got it’s proper due, since the song’s original version came out 9/11/01 and – along with all other songs with the word ‘Die’ in them – was shelved promotion-wise after the terrorist attacks.

The next single, “Good 2B Alive” will be released in December 2022 and is an ode to living life to the fullest – a great message for the coming holidays.

Steelheart’s newly-opened/upgraded merchandise store features a new, clean user experience with brand new, high-end merchandise – the site is a whole experience.  From limited edition, signed vinyl to studded leather jackets to fine jewelry, fans will be able to find gifts for the holidays for the whole fan family!

Additionally With all the happenings around the Steelheart 30th Anniversary, you will be hearing many more announcements in the coming months. 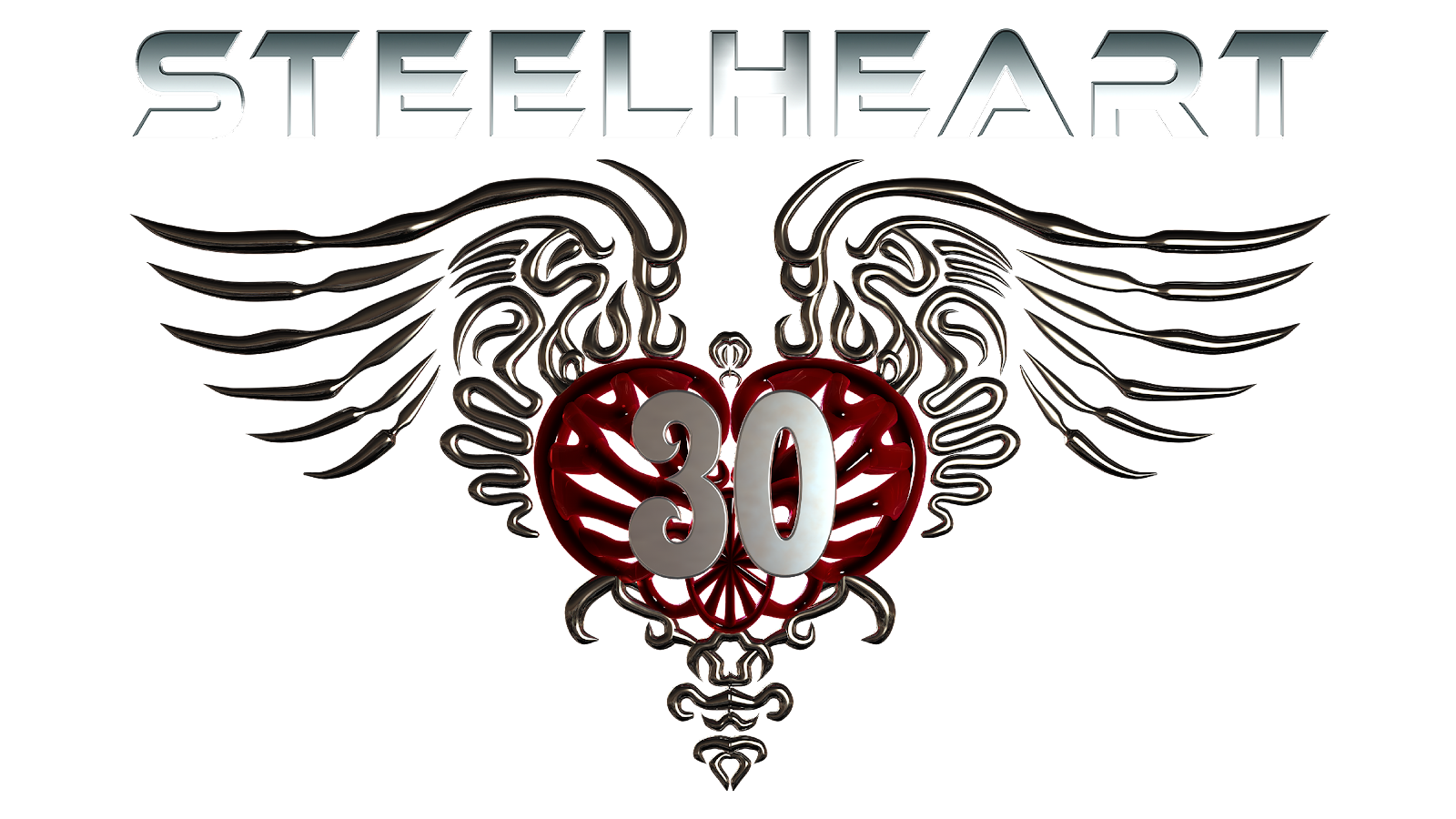 Posted• @metalflack2 Another playlist for “Tee

Posted • @steelheart01 Hanging out at the Relian

Send me your tracks for airplay through @rockrager

@miljenko.m aka @steelheart01 is a world-class vo

#Mantra The Central America legend comes back to